What is a Hotwife?

A hotwife is a married woman who loves to have sex with men other than, or as well as, her husband.

Many husbands are finding that allowing their wives to go out with another men and have sex with him is a very exciting fantasy to fulfill.

Encouraging their wife to sleep with other men is quickly becoming one of the most popular fantasies out there.

These days there are many more couples who have open relationships which means that it is easier for a woman to become a Hotwife With her husbands agreeement, many couples play games where the husband is "forced" to watch while his wife cuckolds him.

These games are played out in lots of different ways.

A few words of caution

A Hotwife/cuckold relationship is not going to work if the husband is a jealous person.

If for one reason or another, there is no way that the husband alone cannot keep his wife satisfied, you may want to look at your relationship as a whole. If you find that everything is fine outside the bedroom, then hotwifing may be a solution, then go ahead and consider it. 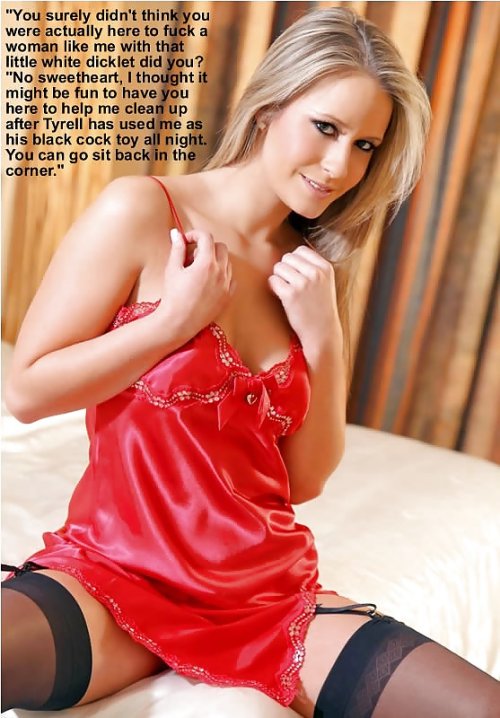 Back to Questions Page